By analogy with the famous optical toy, the term “kaleidoscope” also refers to “a rapid succession of impressions, of vivid and varied sensations”. What better definition for Black Movie for Kids, which for almost twenty years has caught up Geneva audiences in a cinematic whirlwind where emotions and reflections are intertwined?

This year’s program will include 32 films and will, as always, stand out for its diversity, both cultural (27 countries represented), formal (a wide variety of techniques used) and thematic. At the centre of current concerns, ecology issues will be particularly in the forefront, as well as the right to difference and self-determination, in sessions that will undoubtedly lead to exciting intergenerational exchanges.
To complete this rich selection, three workshops will offer children the opportunity to join a festival jury, to produce a video report and to express themselves through the creation of a shadow show.
Finally, two musicians and an actress will reinterpret a pioneering work of animated film live during a cine-concert that will take place in one of the most beautiful venues in Geneva!

Put on your lorgnettes and gaze into the cinephile prism that we have fashioned for you, as a jovial and sparkling invitation to rethink the world! 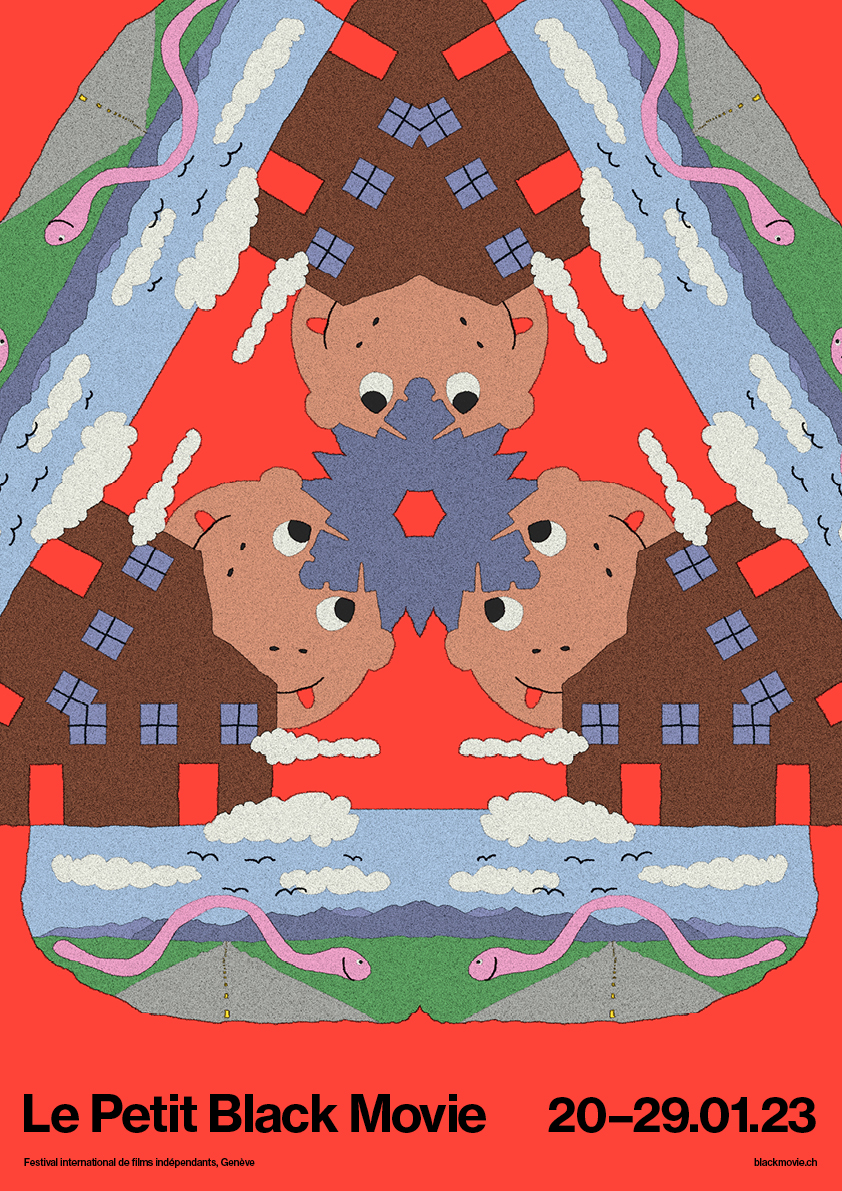 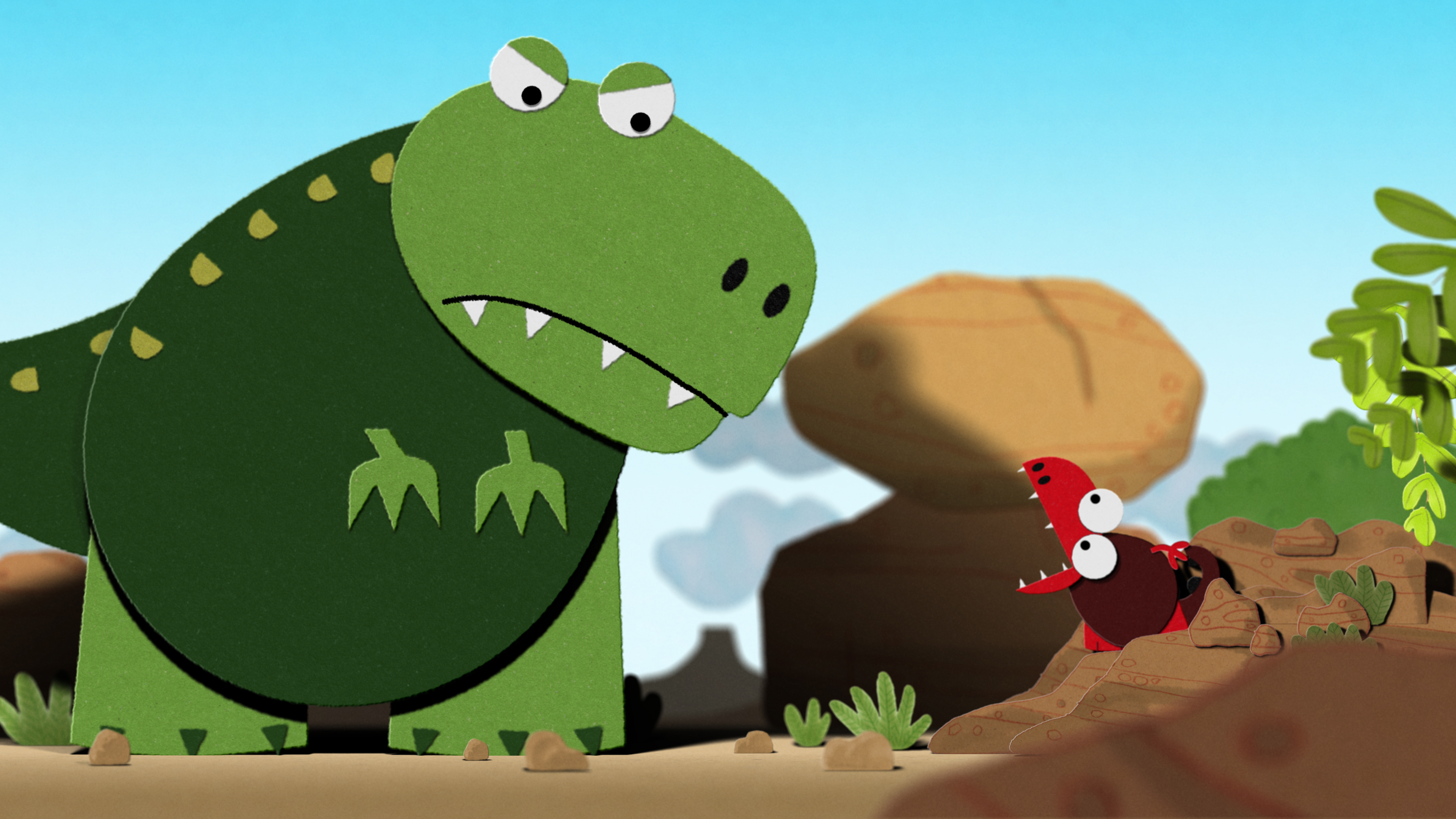 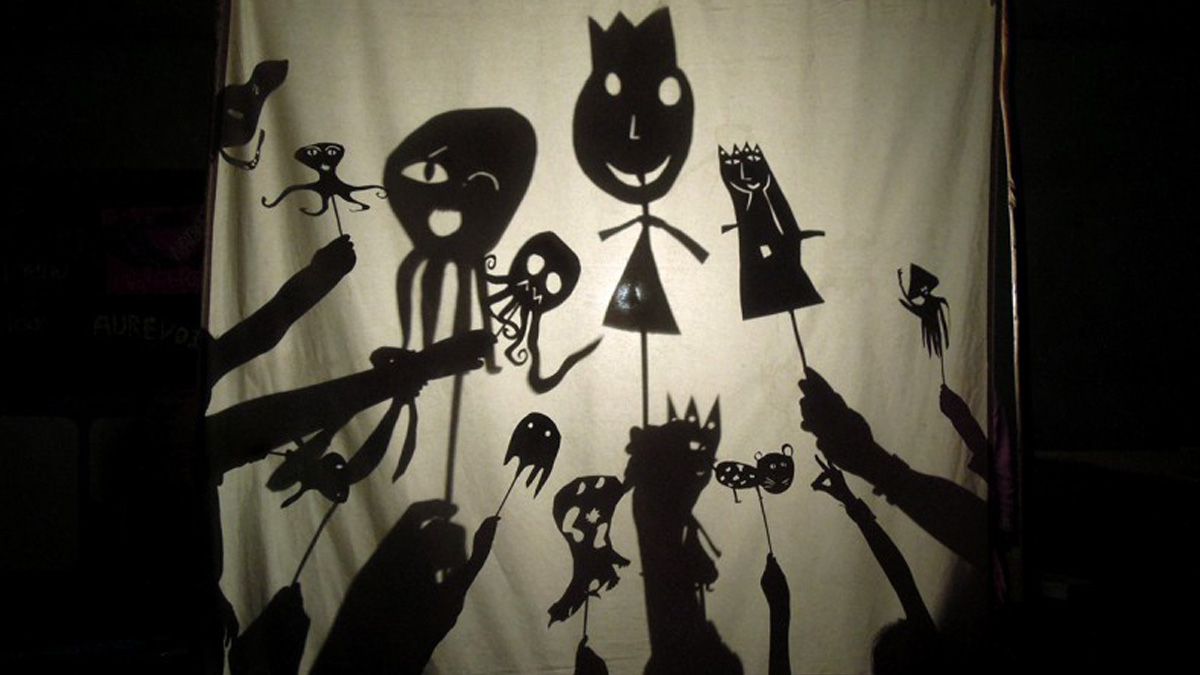 
Workshops allowing children to familiarise themselves with the world of cinema in a playful and educational way. 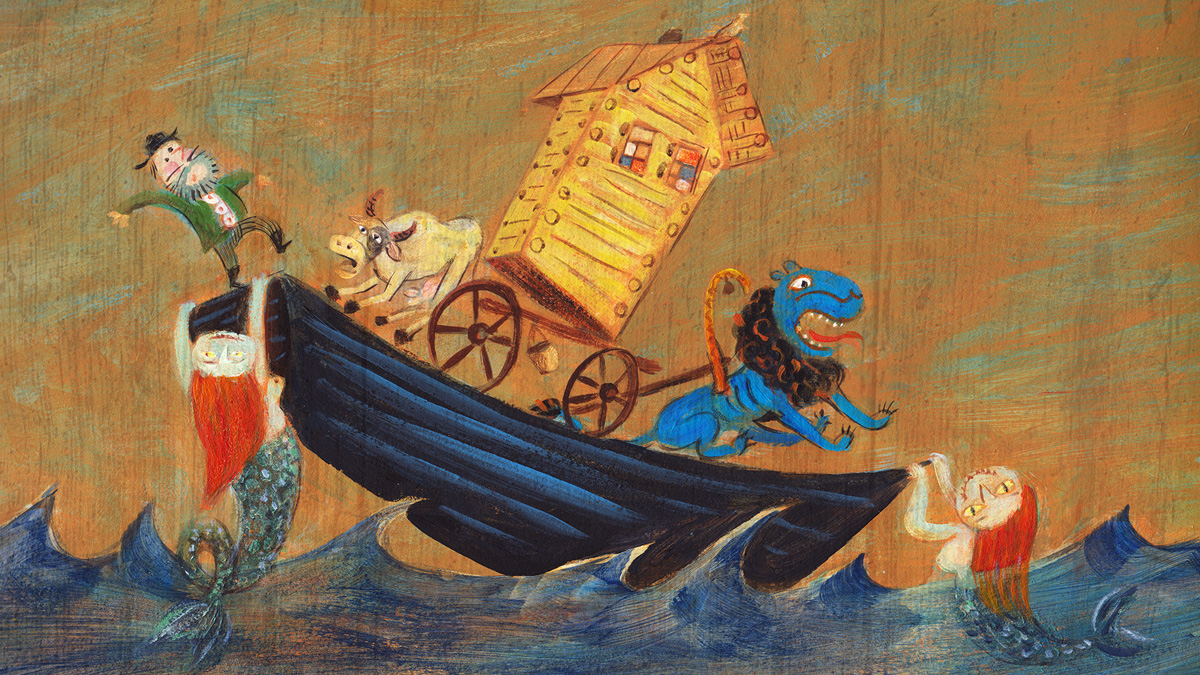 
A fabulous programme of films that travels to different neighbourhoods in Geneva and neighbouring France.


Cinema and image awareness for all ages.